Tea and personality; is one type suited for you? 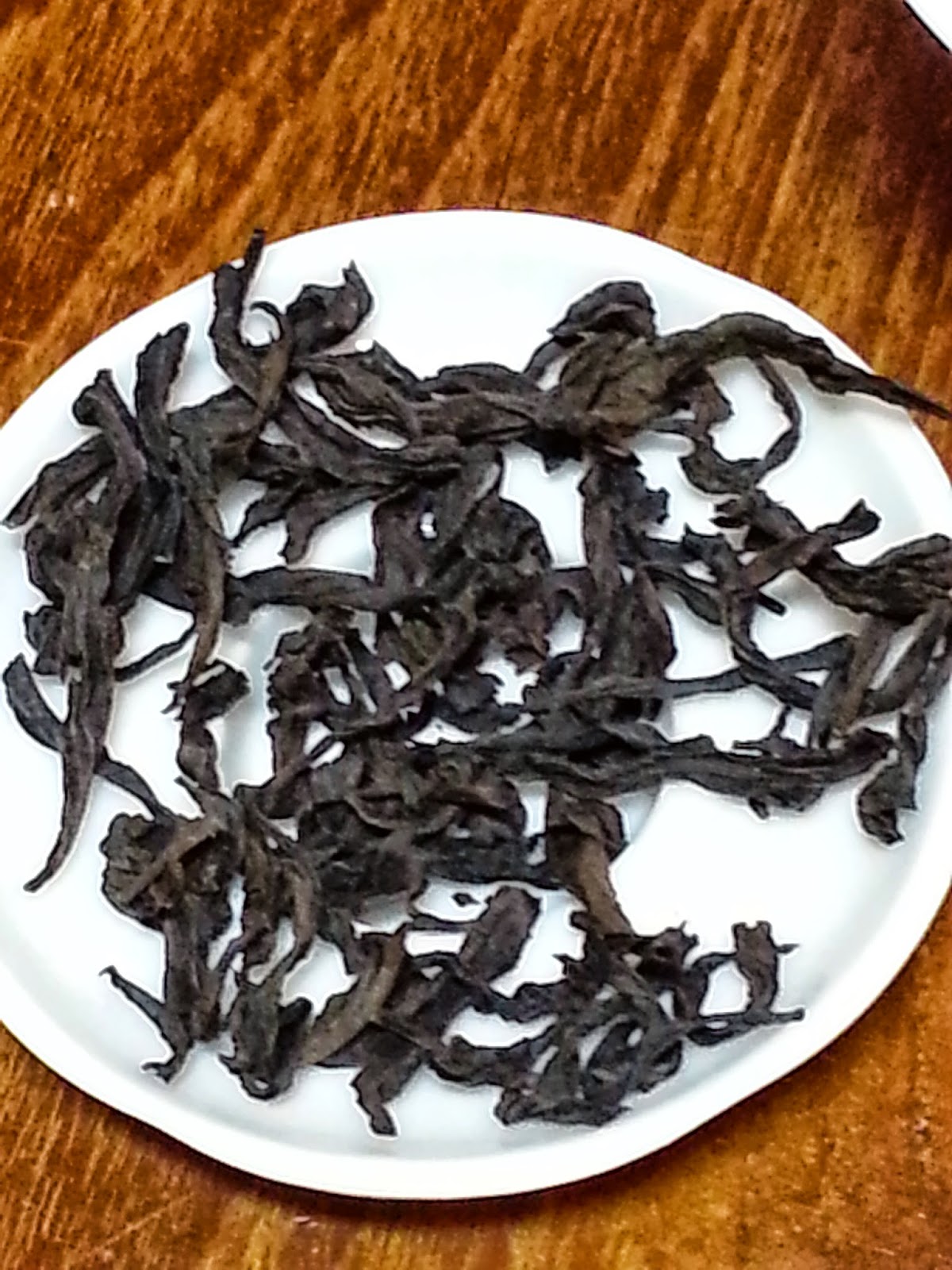 Just to give an example she guessed I'd prefer a tea with a "less aggressive, more subtle and calm flavour," which works well for a relatively mild oolong tea.  To play the devil's advocate I'll criticize that point a bit here.


Not to be negative but I should preface this by saying the research sources really didn't seem to work.  Here's why, shown through citing two different searched sources, using black tea as a common reference (although that really is a rather broad category):
http://ivegan.us/your-favorite-tea-reveals-your-personality/

Black tea without sugar:   You are a perfectionist. You even see the smallest details that others miss. Sometimes you feel that you’re fighting windmills, and perhaps you do so. Therefore, you should try sometimes to just go with the flow.

The other descriptions in that reference relate personality type by other types of teas and what you add to tea.  It doesn't really seem valid for a few reasons, starting with black tea being too broad a category.  A Lipton tea bag and a decent loose lapsang souchong are two different things, and you might add sugar to the former just to cut the astringency, not because of your personality type, somehow relating to being a perfectionist.

Also the list contains no oolong (an even more broad category, in a sense), and it really doesn't seem to be geared towards "decent" tea (also no white, no darjeeling, or pu'er, etc.).  It's almost as if for those with a deeper interest in teas this analysis doesn't really apply.

Black tea:   You’re a simple person with simple needs. You know that our time on this planet is short and shouldn’t be wasted mixing flowers and herbs to flavour what is essentially hot water.

Where to go with that?  No tea enthusiast would say that, that tea is not so different from water.  If someone never made it past ordinary tea bags maybe they're not very adventurous in terms of beverage choices, or aren't really that into tea anyway, so maybe they would say that.  Instant coffee might also work then; save the three minute wait.

It's almost secondary that being a perfectionist and having simple needs doesn't seem to match (the two assessments).

The Traditionalist:  You are Queen Victoria English Breakfast [text order changed, citing the only "black tea" referred to]

You learned from the best, your mother. You have strong values, and hold them highly in your life. You take pride in each aspect of your life, and ensure everything is to your liking. You show your loved ones how much you deeply care for them.

Seems like a lot of personal analysis for someone liking black tea, right?  Or maybe there is something to this.  Maybe someone that likes the most traditional type of tea--blended black tea; traditional within the English tradition at least--follows other established role related patterns as well.

It's a bit limiting that the other types are heavily blended teas, so for example there is no way to compare any sort of plain green tea to a personality type.  In a way that also could work too; whatever that type is, it's not the type of person that's buying tea from this vendor.

It gets to be a bit of a stretch but people really might seek out different types of vendor sources by personality type (eg. value versus brand image).  So the three different groups as targets for the three sources might allow for all three assessments to be different but accurate:  vegans / such people, Australians, and tea drinkers sourcing image-branded blended teas, presumably higher-end, but you couldn't really determine that from either marketing content or pricing.

You are iced tea [BAH!].  You are full of energy and enthusiasm. You are always engaged in some kind of activity! You have the ability to deal with difficult tasks quite well. You know what you are doing and don’t hesitate in tackling any issue. But at the same time, you also tend to take a casual and relaxed approach in some of the activities you undertake.

I'm not even sure that matches what the standard tests say about personality (the energetic but casual assessment), but I've never been so big on iced tea.  Or maybe I've got it wrong and I should be drinking it.  Of course the positive attributes are entirely correct, except I've nothing against down-time too.

I think these results mostly relate to answering that I like to hike.
Of course if anyone loves tea enough to go to the trouble of researching and blogging about it then it would be unusual to pour the tea over ice.  Some teas work better than others for that but it kind of throws off the normal experience of the tea:  the natural presentation, the way the flavor profile emerges, and the finish.

They might as well go on to say you like RTD tea, sold out of a vending machine, and at least that would match well with staying so active.