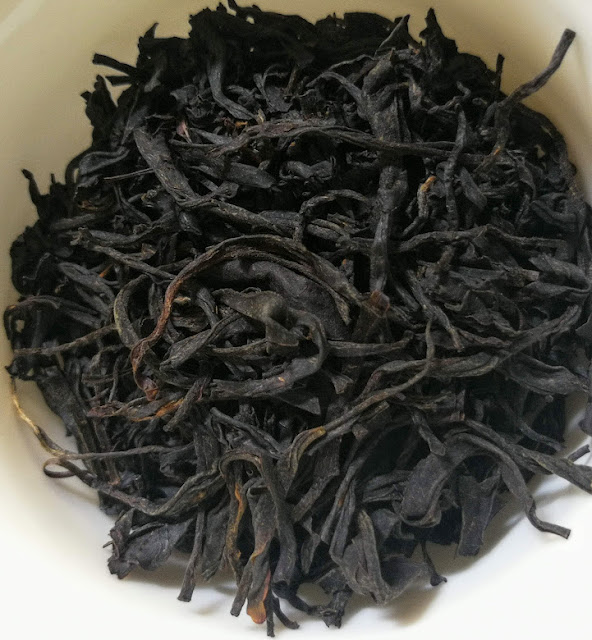 Reviewing another black tea from Nika and Greengold of Georgia (the country).  He joined a meetup discussion and discussed their tea production background, summarized here.

This should be pretty straightforward and familiar, probably just including a novel flavor aspect or two.  Earlier black teas were balanced, refined, and complex, so this should be the same.  A cool mint aspect was present in some but not others, I suppose most likely related to a plant type input; maybe that will turn up.

If I hear more about a certain version this is I'll include that, but with tea versions changing year to year that will be more irrelevant again next spring.

Using a Gongfu approach seems standard to me for whole leaf black teas, giving better results, so I used that. 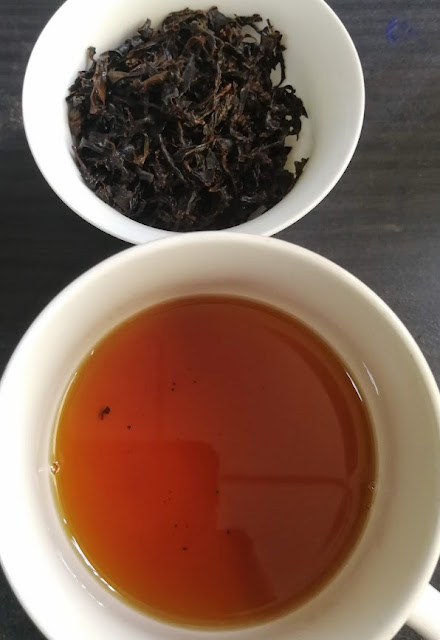 First infusion:  as expected, it's complex, balanced, and refined.  A less expected aspect range comes in this being a bit savory, including some sun-dried tomato range (or probably umami, for people into that range of description).  That can be fantastic when it balances well with the rest, and it should in this.  Very pleasant warmth rounds it out, towards cocoa, more in a dark chocolate form than processed cocoa (so really cacao), with warm underlying mineral as a base.

It's clean; there is no hint of mustiness, wood (beyond tones similar to that being general black tea range), sourness, mushroom, odd earthiness or mineral, etc.  That cacao and warm mineral range comes across a little like brandy, leaning a bit towards dark cherry or some other fruit.  Just as this it would be good for the entire cycle, but this is surely just opening up. 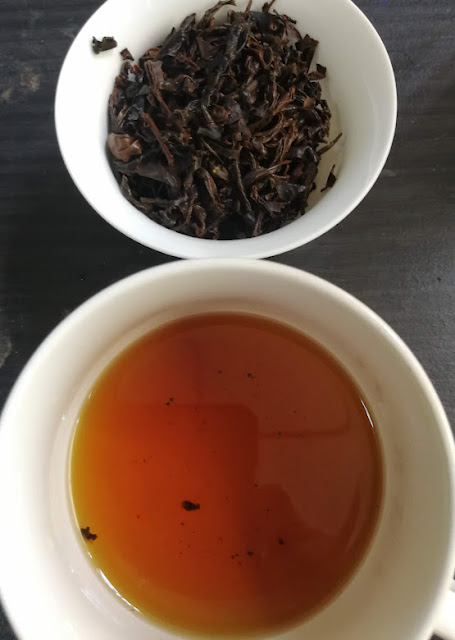 Second infusion:  warmth increased, which comes across as a neutral change.  Probably this is brewing fast enough, and at a high enough proportion, that I'll have to be careful to limit infusion time or I'll miss getting the best out of this.  Just a little shift into a tea being brewed too strong makes it come across as warmer in tone, and more astringent, and causes lighter fruit tones and sweetness to be harder to pick up.

It makes you wonder how the traditional tea tasting approach of brewing cups in the "ISO standard" form, overbrewing them by quite a bit to help identify flaws, works well at all for identifying positive range.  That would be strange to give up a lot of input on positive range to just focus on flaws, not that I'm saying that would be a necessary result.

The rest is still similar, cocoa / cacao, warm underlying mineral, dried fruit, and brandy.  The fruit range picks up a bit and heads more towards citrus, like red grapefruit or dried orange peel.  Trying out a lightly brewed round might help identify an extra flavor or two, or at least help place how these transitions are going better.  I was brewing that for in the range of 10 seconds, so it was already pretty fast, but as usual I've maxed out the proportion, and for teas that are a bit intense that demands really short infusion times. 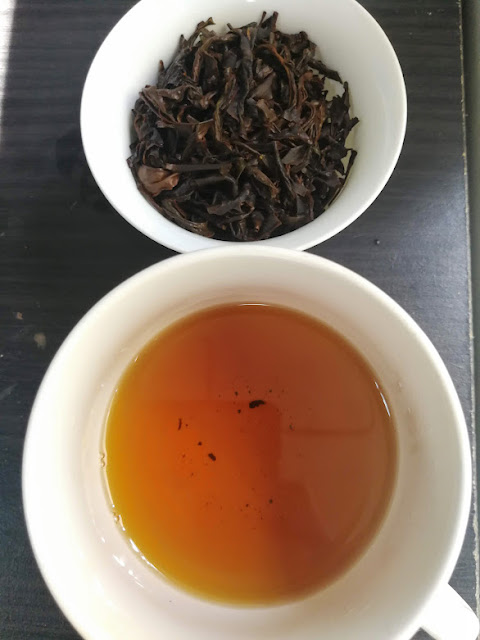 Third infusion:  not different, just ever so slightly better balanced, even though it is a little light this round (tried out brewed really fast, in the range of a 5 second infusion time, with a second or two of pours on both sides).  I'm not noticing mint in this version but I suppose the way the savory aspect and citrus comes across if looking for it one edge could seem like mint.  It could be that a minor hint of mint, or something along that line, is what makes it seem so complex.

Fourth infusion:  either mint really did develop or else I've just talked myself into noticing it.  This is so nice, with mint, cocoa, and limited fruit mixing in a way that's probably better than it sounds (maybe along the line of dark cherry, or some other dried fruit).  Feel is nice and full with a touch of dry edge, a form that matches the rest nicely.  A good bit of all this would come across brewed Western style but it would be hard to get the exact best infusion strength dialed in, and mixing these shifts together would retain an impression of complexity but would make it impossible to experience the details to the same degree.

Fifth infusion:  fading just a little, since brewing it longer (in the 15+ second range) only drew out the same infusion strength as earlier, but as pleasant as ever.  It's far from finished; it will keep making pleasant rounds.  Citrus might seem a little heavier in the balance, but natural shifts during an infusion cycle will occur, and slight differences in infusion time will add to that variation.

It's really nice, as I expected.  This is not just "not rustic," or beyond basic, it's refined, balanced, and complex.

I tried it since brewed Western style and results weren't as good.  I think it could be in the same positive range brewed Western style but it's not a given that dialing in infusion strength would work out.  It's intense, and overall flavor intensity and heavier flavors can extract quickly.  Astringency isn't really an issue, although it does have a full and structured feel, but the heavy flavor range works best with infusion strength moderated (heavy as in both warm-toned and intense).

Probably my interpretation of this set of flavors would shift if I kept trying it Gongfu style a number of times.  I wasn't certain if I was picking up mint or not, or just expecting it, and the fruit and heavy floral range I didn't really clearly identify or define.  Early focus on cacao and some citrus seemed less open to interpretation, and that brandy-like range was relatively pronounced and distinctive, maybe even stronger in the Western style preparation. 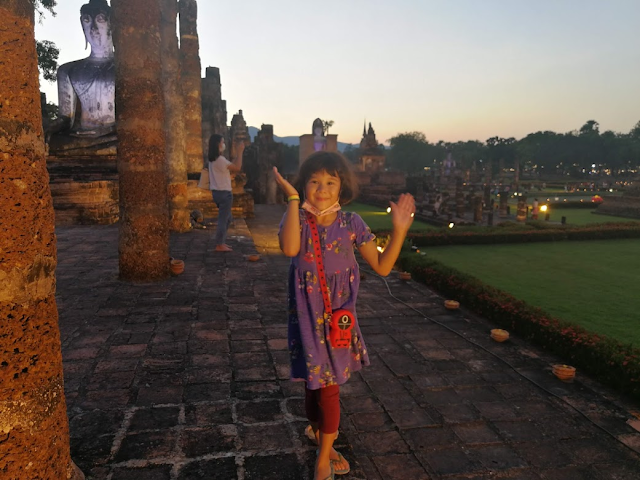